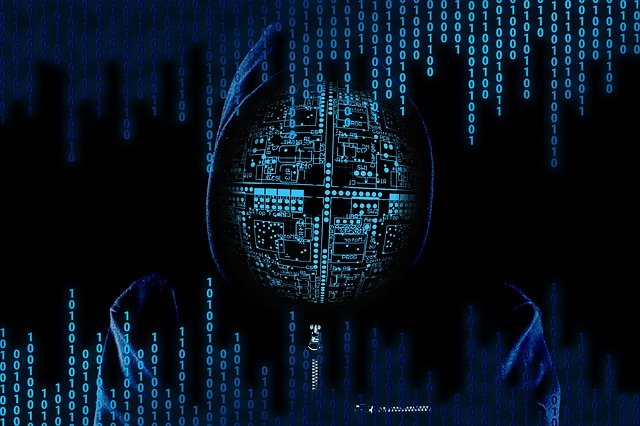 Even if one is careful with their passwords, some companies are not. As a consequence, hackings occur and our credentials are exposed. In Have I Been Pwned’s database there are almost 11.400 million accounts and recently a database containing a similar amount of data has been filtered, and it’s already considered history’s largest data filtration.

As published by CyberNews, this database has been published in a popular hacking forum. The file was in a TXT format, with 100GB of size, containing approximately 8.400 million password entries. Once published in this forum, it’s likely that others have published it later.

The hacker of this database has nicknamed it “RockYou2021”alluding to the filtration the social media app RockYou suffered in 2009, in which 32 million passwords were exposed. This time, the hacker claimed that the database contained 82.000 million registers, but in reality, they have turned out to be about 8.460 million.

Until now, the data filtration record was 3.200 million passwords, in the so-called Compilation of Many Breaches (COMB). In the recent filtration, already considered the largest data filtration in history, the aforementioned COMB would be included.

Currently, there are about 4.700 million people connected to the Internet, and as the data filtration duplicates that number, it’s highly probable that our passwords have been exposed. This is worrying because someone could hack our accounts or social media.

In order to verify if our password has been filtered or not, Have I Been Pwned (HBIP) and CyberNews have launched a tester thanks to which one is able to verify if their password has been filtered or not. If it was the case, we should change the password immediately and activate the two-step verification, so that no one is able to access our accounts. It’s recommended to use services like Google or LastPass, who offer randomly created passwords, which tend to be complex and safe. Apart from that, Google offers the possibility of automatically checking if passwords are safe or not and if they have been filtered in hackings like this.