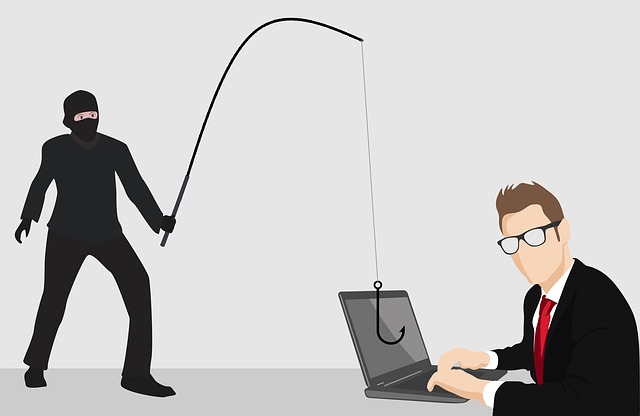 The technology consultancy and Cadena Ser were blackmailed by hackers who blocked their computers.

November 4th 2019 Cadena SER and the technology consultancy Everis suffered a cyberattack that blocked their informatic systems almost completely. More companies suffered the attack, but none stepped up and spoke out. The Ministry of Economy and the National Cybersecurity Institute of Spain (Incibe) did not reveal what type of information had been exposed.

The reason for that secrecy was that it was a ransomware type of virus, which consists of a program that encrypts the victim’s files and asks for an economic rescue for the recovery of the data.  Specifically, this virus was called Ryuk, which was part of a Russian group, and which collected more than 3,5 million euros in 52 transactions, according to Crowdstrike.

Two years after that it comes to light that the cyberattack meant millions of euros of costs. In the accounts for its latest fiscal year, 2019-2020, it has reported extraordinary costs of 12.87 million euros due to the “sophisticated cyber-attack suffered in November of 2019. On top of that, there is the additional loss of the corresponding business margin and other items, which increase the costs of the cyberattack to 15 million euros. Clients served by Everis include the European Commission, Banco Santander, Telefónica, La Caixa and Banco Sabadell.

Losses of millions of euros

Provisioning and poor new business performance caused the multinational business and the technology consultancy owned by NTT Data to post a net loss of 107.4 million euros in its latest 2019-2020 fiscal year compared with a profit of 30.6 million euros in the previous year.