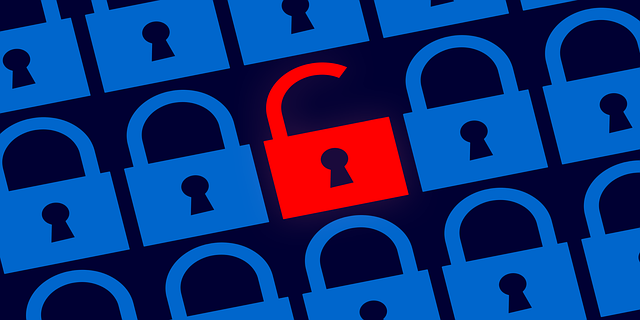 During the last months, the number of pieces of news related to cyberattacks has grown exponentially. According to the UN, every 39 seconds a cyber-attack takes place in the world, a most worrying figure. Moreover, the number of malicious emails has grown by 600% in the last year. The targets of these cyber-attacks are Ibex 35 companies, SMEs, public corporations… The reality is that these attacks are by no means new, neither in terms of the techniques used nor the objectives they pursue.

According to Hiscox Cyber Readiness Report 2020, the average cost per cyberattacks in Spain in 2020 was 66.800€ and it’s nearly half a million in the case of bigger companies. Apart from that, that cost is 30% higher if compared to the average of other countries.

Why are cyberattacks profitable in Spain?

The main reason why experts think that cyber criminality is profitable in Spain is because there is not enough company culture related to cybersecurity, both among managing and rank-and-file employees. It’s true that the budget for cybersecurity is increasing lately, but nevertheless IT teams are not yet provided with sufficient resources to undertake investments in security infrastructure, nor for the recruitment of cyber-security experts. As a consequence, the attacks that would be easily detected with the proper tools are succeeding in attacking the company. The most common attacks are: phishing (fraudulent emails that steal information or install malwares), those that exploit social engineering techniques (deceiving employees to make payments or providing confidential information) and ransomware (what happened to Everis, extorting through the theft of critical data).

The effect of the COVID-19 in cybersecurity

Because of the pandemic, the use of teleworking has massively increased in various sectors. However, very few companies were ready to implement it in a safe and quick way, and that is the reason why many employees have been working with unsafe devices, which has exposed many companies to cyberattacks. On the other hand, the economic crisis has forced many companies to make cuts in order to face the situation. As a result, IT departments have found themselves having to cope with the caseload of teleworking, while at the same time having a lower budget.

The current spate of attacks highlights the clear failure of approaches that involve reducing investment in cyber security. Over time, it has been seen that cyber-attacks represent a very significant cost for companies, both in terms of the financial amount and the information that is compromised (affecting the company’s image and reputation). In this scenario, investment in cybersecurity is a key competitive advantage for all types of companies and institutions. Avoiding being attacked or simply mitigating the costs derived from such an attack, whether economic or in terms of image, is a crucial advantage over other competitors.