Companies of all sizes targeted by cybercriminals 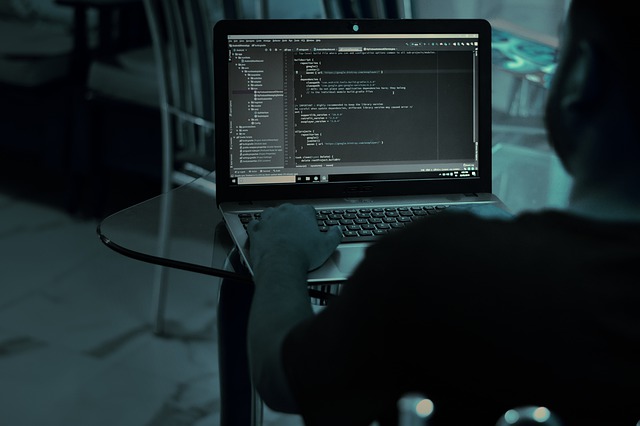 As a result of the pandemic, there has been an increased focus on cybersecurity around the world, and Spain is no exception. Cybersecurity experts indicate that 2020 was a record-breaking year for cyberattacks.

ESET, being a cybersecurity company in the European Union, pointed out that between the first and fourth quarter of 2020 cyber-attacks increased by 768%. This is mainly due to the fact that cybercriminals due to the teleworking situation in which society was in took advantage of the lack of security measures by companies. In 2021, it has been possible to observe how cybercriminals have adjusted in record time to the new situation managing to maximize profits through more complex and advanced cyberattacks.

This is why companies detect the need for cybersecurity solutions that are capable of dealing with the most advanced cyberattacks without changing their work habits. Having an antivirus is no longer enough. Today, companies need to identify, stop and fix security breaches.

SMEs, the main target of cybercriminals

Attacks on both large companies and public administrations are on the rise. A recent example occurred in Castellón, where there was a cyberattack on the database of the Castellón de la Plana City Council. As a result of this attack, data on victims of abuse, police reports and passwords were uncovered. Another example could be the cyber-attack suffered by Phone House, which damaged the data of three million customers. However, it should be noted that the companies mainly affected in our country are SMEs. According to information provided by the Guardia Civil, 70% of small and medium-sized companies are affected.

Moreover, The United Nations International Telecommunication Union (ITU) conducts the Global Cybersecurity Index, which is about a study that organizes all the countries in the world according to their cybersecurity protection capacity.  In the last study conducted in 2018, Spain ranked number 7. That is why cybersecurity has become vitally important.

Cybercrime is a very profitable scam that does not discriminate between types of companies and increasingly complex attacks are used. This situation creates the vital importance of protecting companies through cybersecurity.

To keep update about us follow our Social Media